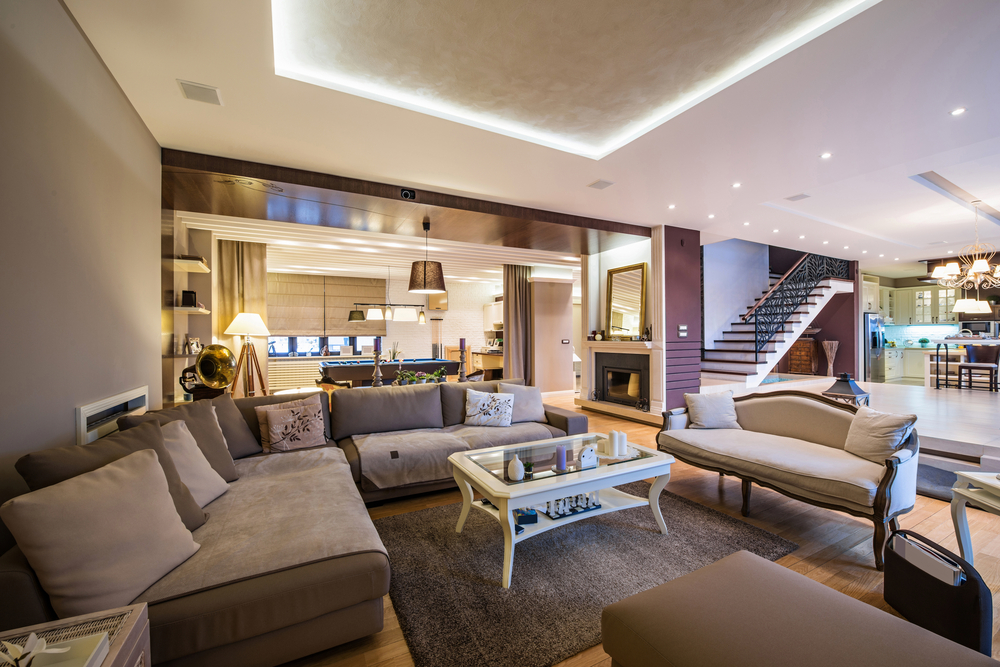 When you’re buying a new condo, you can expect that when you take ownership, your apartment will still need some small repairs. Hopefully it won’t need anything major—maybe a paint touch up or light fixture adjustment—or other work that still needs to be completed as you sign your sales contract. These items will be part of a punch list for the sponsor to deal with.

The good news is that condo developers know fixes will be needed when their once-vacant buildings start filling up with residents.

It might be that the flooring is uneven or a closet still needs to be built out and so a few thousand dollars from the sales price is set aside. “We go through this all the time and buyers typically have their lawyers hold something back until the work has been completed,” says Andrew Gerringer, managing director at The Marketing Directors. This generally happens if a buyer is really keen to close because their mortgage rate lock is expiring or their lease term is ending, says attorney Shaun Pappas, a partner at Starr Associates.

However, we aren’t talking about substantial sums. “If it’s a large issue like plumbing or electrics, you’re not closing in the first place,” says Daniel Gershburg, partner at the law firm Konner Gershburg Melnick Darouvar.

Another option is to have the sponsor put money in escrow, but again it’s typically not more than a few thousand dollars, Gershburg says. In hundreds of recent deals, he’s only seen one or two sales that have involved the sponsor putting money in escrow and on those occasions it was for a parking garage that wasn’t yet completed.

The chronology typically works like this: You do an inspection prior to signing the contract, you find items that need fixing, and you tell the sponsor what needs to be done before you close. Then you do a walk through prior to closing.

“The one standard is that prior to the closing, the final punch list will be signed by both sides,” Gershburg says. Either this document will say all the items are taken care of, or it will list items that the sponsor plans to take care of.

“Every contract will usually say—and you can negotiate it—within 30 to 60 days post closing, these items on the punch list will be fixed, provided the sponsor is capable of procuring the materials,” Gershburg says. With the current challenges to the supply chain, it’s not always possible to get items within a 60 day window but most sponsors want to keep their buyers happy.

However, some buildings won’t allow inspections, Gershburg says. Instead, they bring in a third party, which prepares a punch list and makes the fixes on behalf of the sponsor. Gerhsburg says this is a recent change partly because listing agents can get overwhelmed with all the details but also it’s just more efficient for the sponsor—and reduces their liability.

Pappas says up to 20 percent of the sponsors he works with use a construction warranty company like Prohome to complete punch list repairs. Of course, many sponsors still have their contractor on site when you move in so they won’t use a third party but he says an independent contractor can often make repairs go more smoothly. “They are there to make it more efficient—and having that barrier between the sponsor and the buyer is helpful,” Pappas says.

Jade Shenker is director of relations at Prospect Management and was recently asked to oversee punch list repairs at a new development in Brooklyn and says in most cases, it’s the plumbing that’s the problem.

“It’s very likely there will be some kind of plumbing issue—from a six-unit multi-family to a $100 million building—it’s very common,” she says. Once residents are in place, that’s when you find out the shower drain isn’t pitched correctly or the fifth-floor apartments aren’t getting the same water pressure as the ones on the first floor.

This was the case in a new development recently. When a pump was installed to increase the water pressure on the upper floors, it then became clear the pipes couldn’t handle the new pressure. The result was a major leak.

That’s why your due diligence on the reputation of the sponsor is so important, Gerringer says. The sponsor often stays on board for up to five years after the closings begin so if something goes wrong shortly after closing they are usually responsive to repairs, especially if they still have apartments to sell. “They don’t want anything negative to get out about them being non-responsive to buyer issues,” he says.

And if you’re not getting timely or effective repairs you may need to share your experience with your social networks, if necessary, tagging the developer. “Social media is very powerful and scary for developers not willing to do the right thing,” he says.

Shenker’s advice to buyers is to get the specifications (or specs) of the unit when you close—for example, you should know the type of tile used in the bathroom, the flooring in the kitchen, and the paint throughout.

“If there’s a leak one or two years in—regardless of whether the sponsor covers it or not—you are going to want to match what is there rather than repaint the entire apartment or redo the whole flooring,” she says. If you have all these details, the repairs can be done more efficiently. Pappas points out, this information should be outlined in the offering plan.

Another tip is to know the warranties of the appliances in your new apartment. If your stove has a one year warranty and you notice the control panel is giving an error code or the light isn’t functioning after a few months, don’t be slow about reporting it.

Of course, major construction defects that become evident months after closing are more complicated and could result in a lawsuit or complaints to the Attorney General’s office.