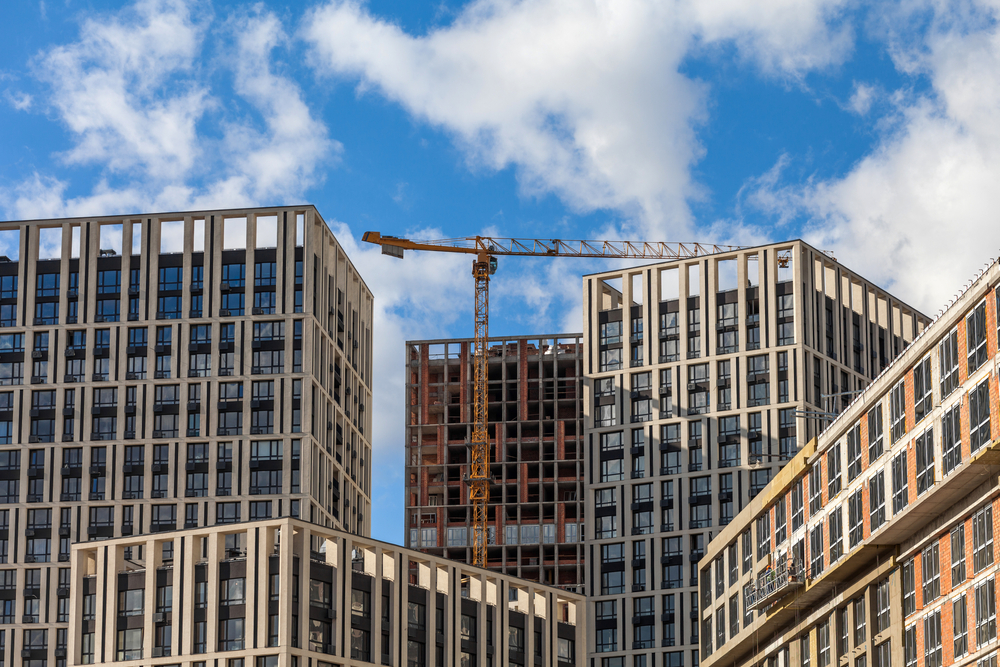 Negotiating with a New York City condo developer as opposed to an individual seller is a very different apartment buying experience. Don’t assume you’ll get money off the purchase price—condo developers typically avoid outright price reductions on their apartments because their financing is structured around achieving a specific dollar amount for each apartment. Price cuts could also hurt future sales, so in order to keep them high, sponsors tend not to offer discounts.

“In new development typically transfer and mansion taxes are paid for by the buyers—also the sponsor attorney fees—so rather than just trying to get the price down I would look to those types of payments to negotiate,” says attorney Shaun Pappas, a partner at Starr Associates.

The sponsors are much more open to those conversations. However, every deal is unique and your ability to negotiate will depend on market conditions, the developer’s construction timetable, and the number of units that have already been sold. The more educated you are on new development sales, the better your chances of getting a deal you’re happy with.

Create the right team for your deal

Successful negotiations often come down to mutually respectful relationships, so it’s important to have a broker with a good attitude and reputation. Your broker needs to be someone you trust and someone who will support you as you work to close the deal on the right apartment. Find a broker who understands the nuance of buying new development.

One negotiating tip is to have a price range in mind—rather than a specific number—that you would be prepared to pay for the apartment. Focus less on the purchase price and more on the net payment you’ll be making. You can think of the deal as a package that takes into consideration other aspects of the deal like the deposit, the contingency, or the closing details.

“When you know those little nuances you have a better chance of having an honest conversation and getting some additional discounts,” Pappas says. As you move forward with the deal you’ll need to be flexible and your broker and attorney will be the people to guide you.

Timing your purchase can give you leverage

You may have more leverage at the beginning or end of a developer’s project. This is because during the pre-construction phase, the sponsor will want to get 15 percent of the apartments under contract. This is typically the magic number at which the offering plan is declared effective by the attorney general and closings can legally begin.

Some developers will wait a little longer, until 30 or 40 percent of the condos are under contract before getting the attorney general’s official sign-off on the building. This is usually down to lender requirements. Once the building is declared effective, sales can go ahead.

If you’re buying at this early stage, financing is typically offered through the sponsor’s preferred lender until the building meets Fannie Mae specifications.

You might also have more room to negotiate at the very end of the project, when a sponsor may be eager to close down the sales office and move on to their next project.

Ask for concessions instead of a price cut

If price cuts are not on the table, you may have more success with concessions. These are buyer incentives a developer might offer to encourage you to close on a brand new condo. If a developer won’t lower prices, they may offer inducements instead. In the past developers have offered to pay your common charges for a limited time, or allowed rent-to-own options

With mortgage rates higher than they’ve been in years, you may find a developer is willing to buy down your mortgage interest rate for a limited number of years. This mirrors the concept of buying mortgage points to lower your payments and is a way for sponsors to induce you to buy in spite of higher rates. “It helps to alleviate some of the short-term pain of how high rates are—and it’s a very creative solution,” Pappas says.

These types of concessions can save you thousands of dollars so it’s always worth exploring what a developer is willing to offer.

When you buy in a new development you often have to pay some of the closing costs that, if you were buying from an individual owner, would be covered by the seller. This includes the sponsor’s attorney fees as well as transfer taxes. Part of your negotiations might be to see if you can get the sponsor to pay the transfer taxes, mansion tax, mortgage recording tax, or offer a more tangible perk like free storage or a parking space.

You may also be able to negotiate on the deposit for the unit. The amount of leverage you have depends on whether you are an early buyer and what kind of market it is.

Most sponsors ask for 10 or 15 percent down when you sign the contract. If you are being asked for between 10 and 20 percent during the pre-construction phase, when the sponsor is eager to hit the mark of having 15 percent under contract—you may be able to negotiate it down or have them agree to spread out the payments.

Sometimes a sponsor has a two-step deposit where you initially put 10 percent down and then put another 5 or 10 percent down when the building is declared effective. “Those are all numbers you can talk about,” Pappas says.

Negotiating items in the offering plan

The offering plan explains all the features in the building and apartment. It has details of how sales are conducted and how the condo will operate, including what you’ll pay in common charges. The monthly common charges are based on the percentage of the building that you’ll own—or your common interest—and although this isn’t negotiable, you may be able to come to an agreement with the sponsor about other elements.

For example, you might be able to negotiate for upgraded flooring, fixtures and appliances. The offering plan typically states appliances will be a certain brand or equivalent so you can make sure any equivalent brands meet your standards.

You may also be able to negotiate certain building amenities, like access to storage lockers, parking spaces or roof rights.

A closing credit is money paid to the seller at the closing table—a topsy turvy way for the developer to record a higher sales price but also give the buyer a discount. You’ll encounter closing credits when the market is slow but it’s worth talking about this with your broker and attorney.

Asking for a credit at closing can be savvier than asking for the same amount to come off the asking price at the start of your negotiations. If you’re using financing, a drop in the sales price will make a nominal difference to your mortgage payments but the same amount in closing credits can be more meaningful. Another tip is to multiply your savings by using a closing credit to buy down your rate.